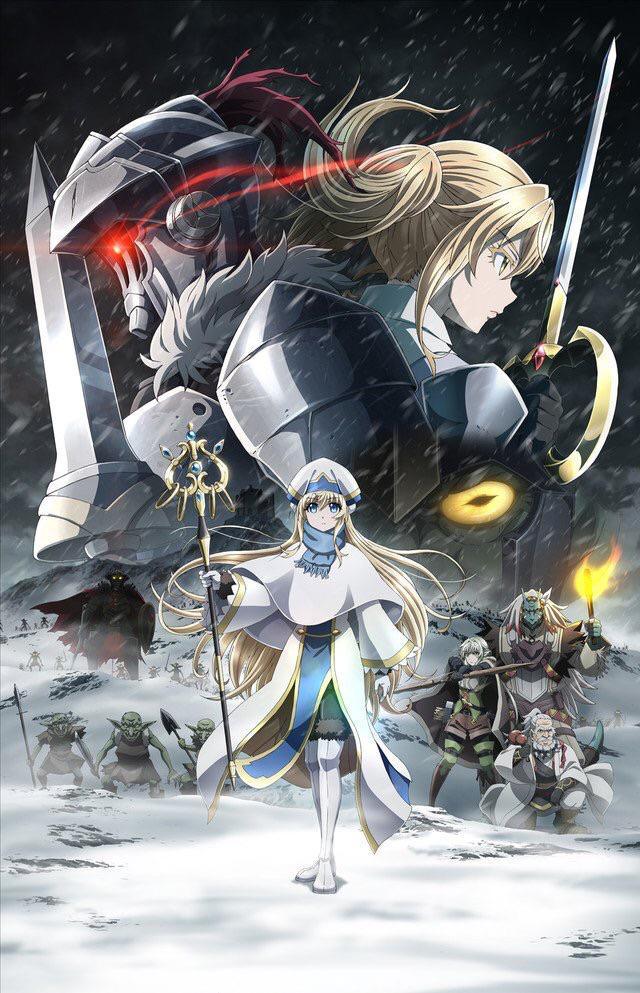 Goblin Slayer: Goblin’s Crown is Goblin Slayer‘s first OAV. The film was released in Japanese theaters on February 01, 2020, while it was made available on August 01, 2020 on the Crunchyroll Platform.

The story of Goblin Slayer: Goblin’s Crown is very basic, at the beginning there is as usual the presence of a quest, only this time it is sent by the Maiden of the Sword.

The letter is very simple: go to save the daughter of a noble family who had embarked on the path of adventurer.

Once Goblin Slayer and his party reach their destination, which is a small collection, they discover that some goblins are committing raids. Promptly eliminating them all except one to find their refuge and while investigating the disappearance of the noble.

Learned that the missing young woman was fighting against the goblins they can track her down and save her.

The exterminator discovers that in a former dwarven fortress there is a particular cult and a huge presence of goblins to be killed, with great skill he prepares a plan and heads there with his party.

After an exhausting battle they manage to get the better of it.

Goblin Slayer: Goblin’s Crown has a duration of about 85 minutes but the actual duration of the OAV is shorter as for about 15 minutes there is a brief summary of what happened in Goblin Slayer in the first season of the anime.

Here too, as in the series, the underlying plot is not particularly important but what matters most is the extermination of the goblins.

The animations of Goblin Slayer: Goblin’s Crown seemed to me almost similar to those of the first season even if in some very short sequences they gave me the impression of a drop in quality but overall very pleasant to watch.