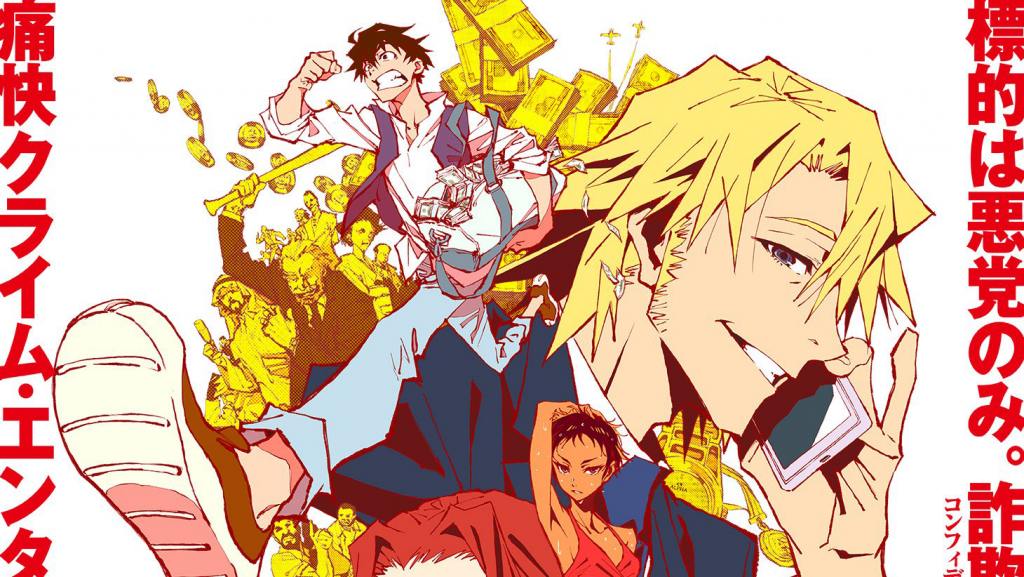 “Great Pretender” is an animated series released on the Netflix platform in summer 2020 with director Hiro Kaburagi director and screenwriter of “91 Days”.

At the moment “Great Pretender” consists of a single season with 14 Episodes. Season 01 is internally divided into “Cases” which would be mini narrative arcs and for now contra 3.

“Great Pretender” begins with young Makoto Edamura looking for work to pay for his sick mother for medicines, after his father was arrested for a serious crime. The Boy struggling to find an honest job and with all the people who despise him he decides to start scamming people.

One day he decides to scam a tourist named Laurent Thierry, but he soon realizes that he himself has been deceived and duped by Laurent, who takes a liking to him and decides that Edamura will work with him and his companions in cheating “bad people”

“Great Pretender” is animated by WIT Studio, which we remember for having animated “Attack of the Giants” all three seasons or “Vinland Saga”. The animations are not only at the level of the two titles mentioned above but remain very pleasant to watch.

What makes us turn up our nose initially is the chromatic choice used for the backgrounds and in general for some settings since they are anomalous colors, but after getting used to them they become pleasant.

From the musical point of view, the soundtracks left me indifferent and even the opening did not impress me but it doesn’t matter.

In conclusion, if you are looking for an anime similar to “Ocean – The Trilogy” this is the anime for you to spend a few hours in pure entertainment without having to think about anything.