Opinions on episode 1 of the new series aired on Crunchyroll 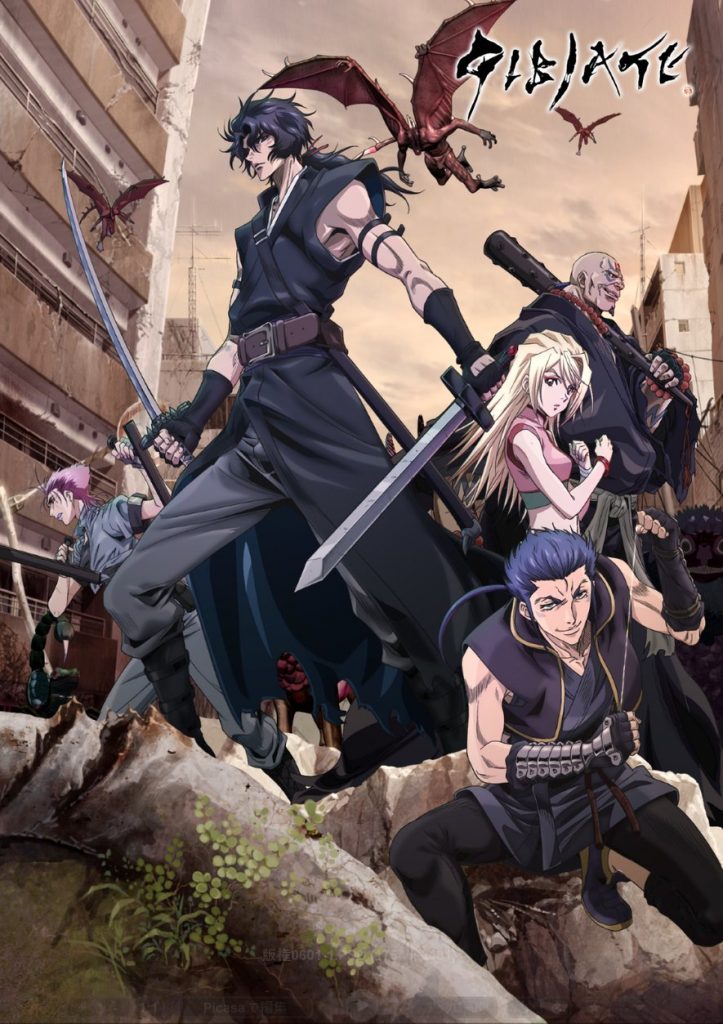 In 2028, the Gibier virus spread from Venice, which in less than two years has infected the whole planet, transforming the sick into monsters whose shape varies according to age, sex and nationality.

To try to stop the epidemic there are a doctor who has dedicated his career to finding a cure for Gibier and two young people from the Edo era and they are respectively a samurai and a ninja.

Opinions and Notes on the spot

The plot itself is not a masterpiece of inventiveness but it is not totally rubbish either, let’s say it has a good margin of movement to create interesting moments.

The characters at the moment are not particularly bright and their reactions to the discovery of being in front of two figures of a few centuries ago are not what one would expect, but patience is not the fulcrum of the story.

As for the animations in general they are not too bad, on the contrary they allow themselves to be looked at without any particular problems compared to other views so far (nanatsu no taizai, the last season released) but what I just can’t bear are the animations and models of the Gibiate, that would be the monsters, created with a bad CGI that impacted me significantly on the visual nervous system.

Instead as regards the sound sector I have nothing to object or put in the spotlight, because at the moment it is without infamy and without praise.