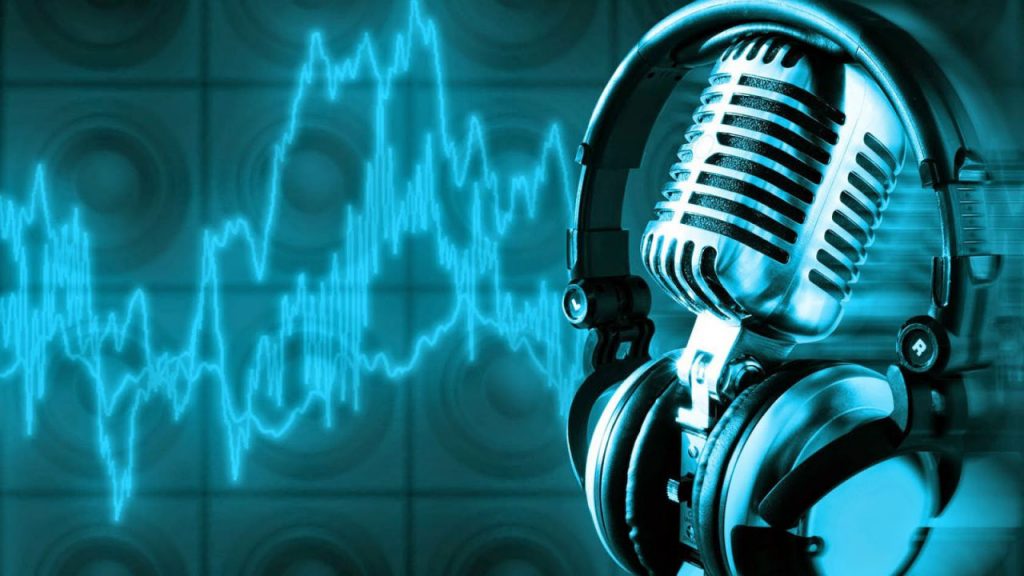 In this article we will briefly explain the various stages of translation and adaptation of the works that are imported into our country but in general in every country that uses dubbing.

Translating and adapting the dialogues of an anime, or animated film, into Italian, is something complex and requires a lot of work.

Keep in mind that if the adaptation and translation group decides to give a different tone to the original work, the end user no longer has the opportunity to know the product that the author has decided to create. On the contrary, he will listen to something with a different signature, given by the adaptation and the intermediate passage that the work has undergone.

The result may also be beautiful and fascinating from the point of view of the dialogues, but, I repeat, it would not be what the author wanted to convey, as unfortunately has already happened on some occasions.

Particular attention is therefore required, since even a small change to a detail that may seem minor can totally change the concept that the author tried to convey in the original work.

Now let’s talk briefly about the various steps that lead to having a dubbed product in the end.

First of all, the translator must work trying not to excessively adapt the various lines present in the scripts received but must limit himself to translating into the language used in his own country. After this first phase, which may present some errors, the translated material is delivered to the dialogist.

This figure makes every effort to transpose the translations from the original culture to that of the country where the work will be broadcast. To make the concept clearer, the “dialogist” tries, for example, to render proverbs (in this case Japanese) in Italian by finding similar ones. The same procedure is done on idioms, jokes and typical expressions of the original language.

Once this phase is completed, the product obtained by the dialogist is passed to the adapter, which tries to match the lines with the lip of the animations, shortening or lengthening the lines where necessary.

After this long passage of drafts, the final result finally reaches the voice actors, who can start reciting the adapted lines trying to keep a timbre and cadence similar to the original voice actor, as much as possible.

Sometimes the above figures converge in the same subject, especially between adapter and translator. This makes the work faster, but it could be slightly more inaccurate: which in any case does not affect the usability and enjoyment of the final product, except when, as mentioned above, the text of the entire work is not radically distorted.

The advantages of dubbing

The main advantages of dubbing derive from the ease of use of the product by a larger slice of the public, as some may decide not to watch the work due to the lack of dubbing in their own language.

Furthermore, the absence of subtitles allows for a more comfortable viewing of the work itself, since you don’t have to concentrate on reading and trying to watch the anime (or movie) at the same time.

The disadvantages of dubbing

On the other hand, the disadvantages, as mentioned above, can derive from the lack of care in the adaptation while maintaining the original concept, or even a total distortion of the meaning of the work from the dialogistic aspect: when this happens, we could almost say that the work both by the original author and by the dialogist adapter.

On the other hand, analyzing the option of using subtitles, the advantages consist in a vision of the product with a meaning closer to that conceived by the author and the lines recited by the original voice actors with the tone that had been conceived by the first production for their own. subjects.

The downside, on the other hand, or the negative sides, consists in the difficulty of following the visual plot since one is concentrated in reading, as mentioned before, the various subtitles; a task that is even more difficult during dialogue sequences with multiple characters speaking at the same time.